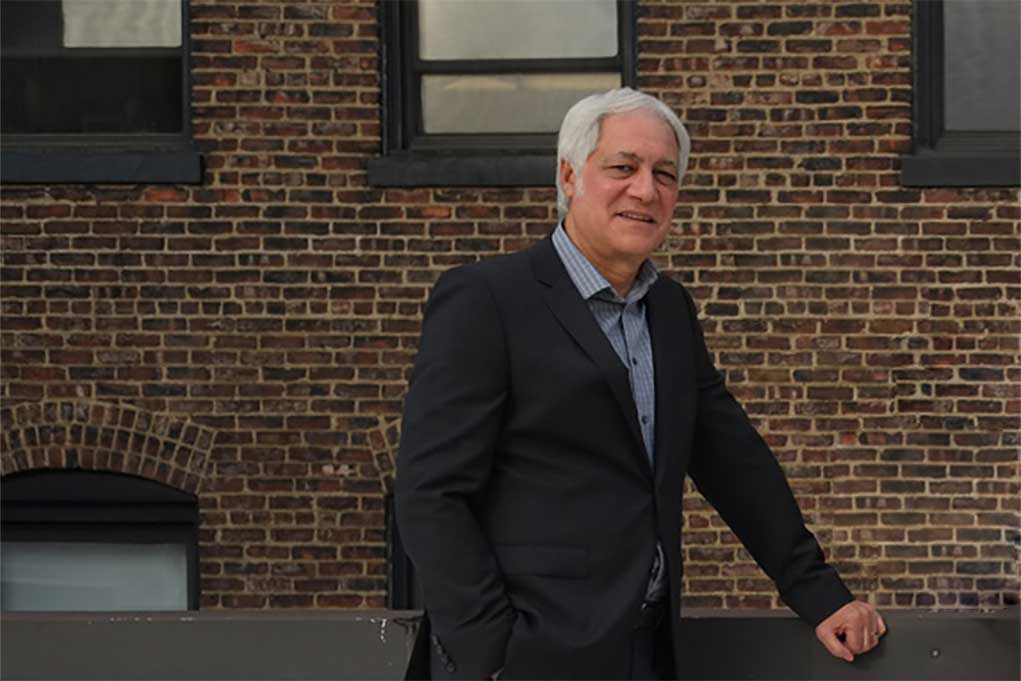 New York is in our DNA

Leonard Fusco, AIA is a Founding and Managing Partner of GF55 Architects. He leads the firm in design, project management and technical issues. Leonard has been the Partner-In-Charge for several multi-family apartment buildings in New York as well as suburban developments such as townhouses, apartment buildings and site planning. These projects include an award winning senior housing development in Ohio and as well as townhouses that were featured in Builder Magazine. Leonard has also been the Partner-in-Charge for government agency projects for the NYC Department of Design and Construction, NYS Urban Development Corporation, NYC Department for the Aging, and the New York County District Attorney’s Office. Fusco was the Partner-In-Charge for the Amalgamated Bank Branch in Harlem, New York that was the first new bank opened in Harlem in 35 years. Leonard successfully spearheaded GF55’s 2280 FDB, The Foundry and + Art projects. His work has been featured in the Wall Street Journal.

Leonard graduated from Columbia University with a BS degree in Civil Engineering and the University of Pennsylvania with a Masters of Architecture. He was an E. Lewis Dales Traveling Fellow, a Stewardson Memorial Competition Finalist, and a Theophilius Chandler Fellow.

Leonard is on the Board of Trustees of the Salvadori Center on the Built Environment, and on the Board of Directors for Multi Stages, a non-profit theater group. He is a member of the Century Association - a 120 year old institution of the most prominent artists in New York City, Professional Women in Construction, and the AIA. Leonard is a registered architect in New York, Ohio, Connecticut, New Jersey, Tennessee, Florida, Nevada and Alabama and holds a certificate from the NCARB.