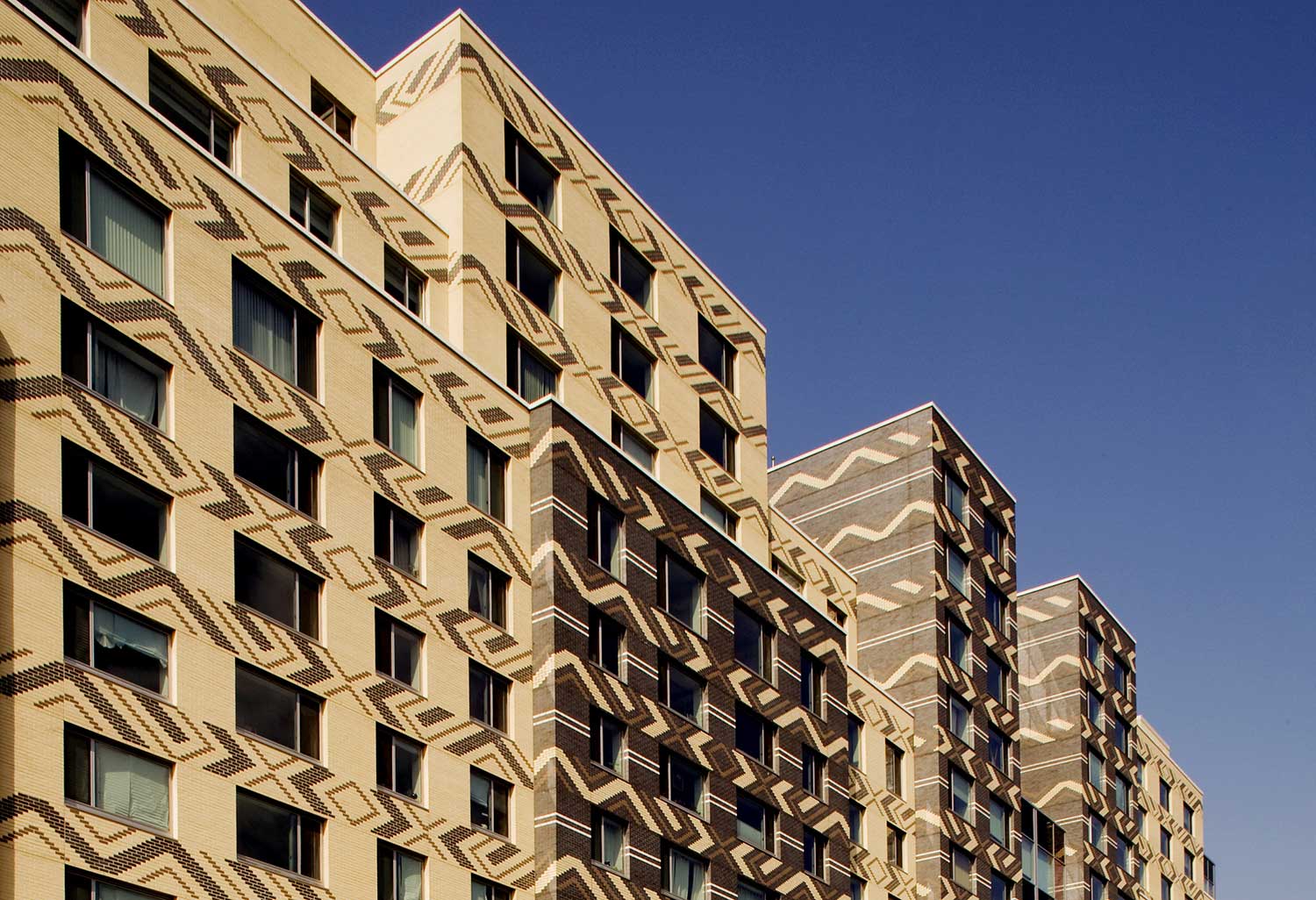 Kalahari is composed of two 12-story mixed-use buildings between Lenox and Fifth Avenues totaling 425,000 square feet. The Kalahari earned LEED Silver Certification and was the largest residential Green Building in NY at the time of its completion. Applauded for its design, energy efficiency, and catering to families of various incomes, this development has 250 one to three bedroom units and several duplexes. Residents have access to a green roof terrace, fully equipped gym, landscaped courtyard, meeting rooms, concierge, art exhibit, and music practice rooms. Using 35% less energy than levels set by New York State Energy Code standards, Kalahari is one of Harlem’s greenest residences. It has been featured as the “Hottest Green Project for 2008” in Green Matters Magazine and the “Top Green Building in 2007” in Development NY Magazine.

The developers named the building after the Kalahari desert in Southwestern Africa. The theme of the building is carried out in the facade which reflects the colors and patterns of tribal cultures of the Kalahari region dwellings. The decorative motif for the common spaces are cultural symbols with artistic elements.

Designed to serve the environment and the community 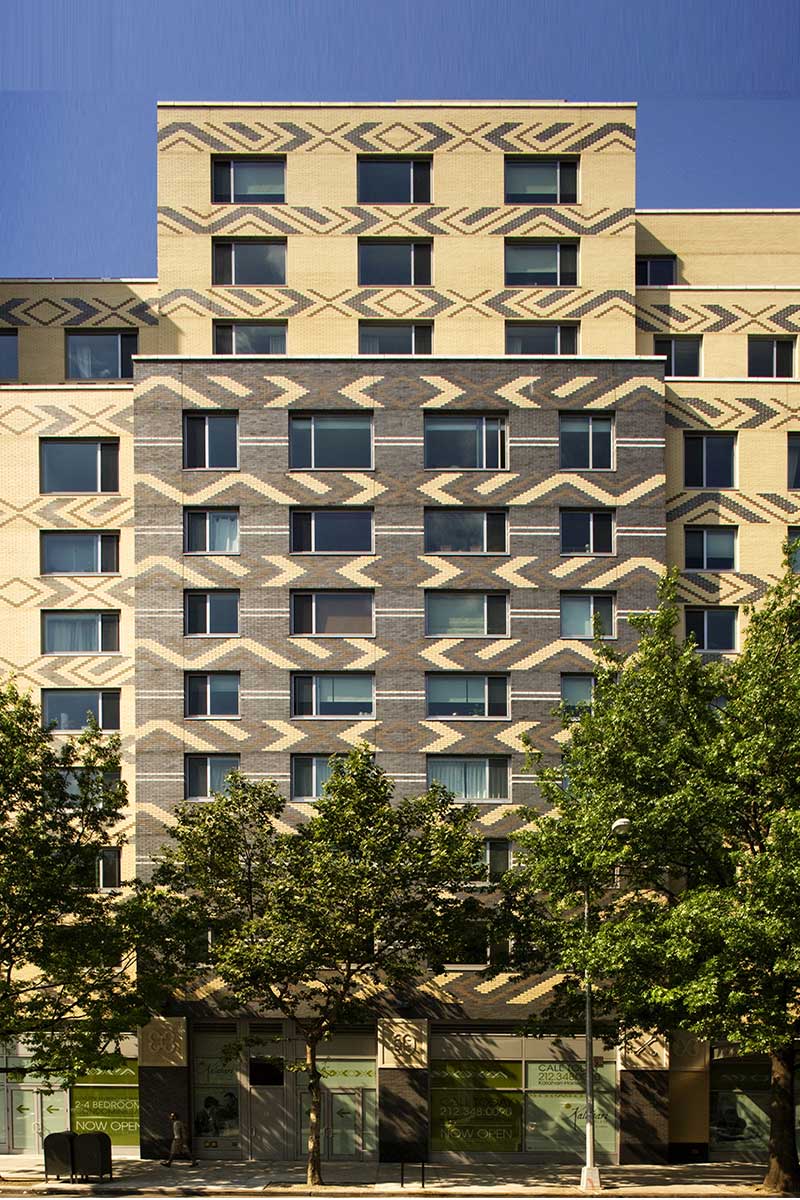 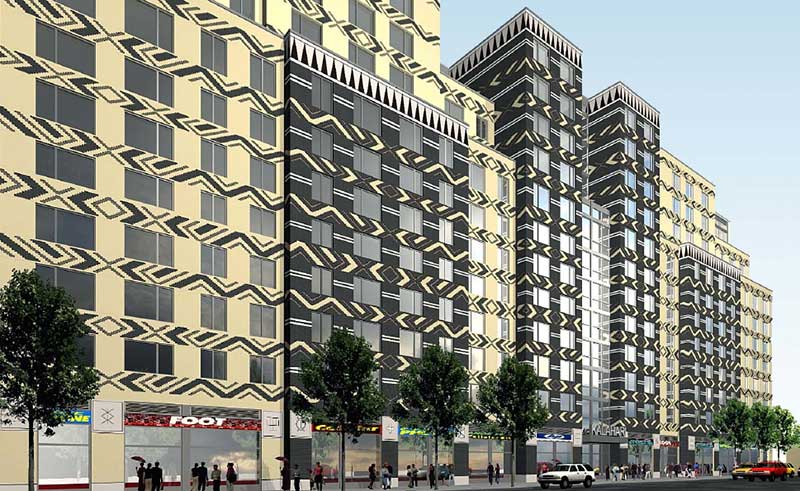 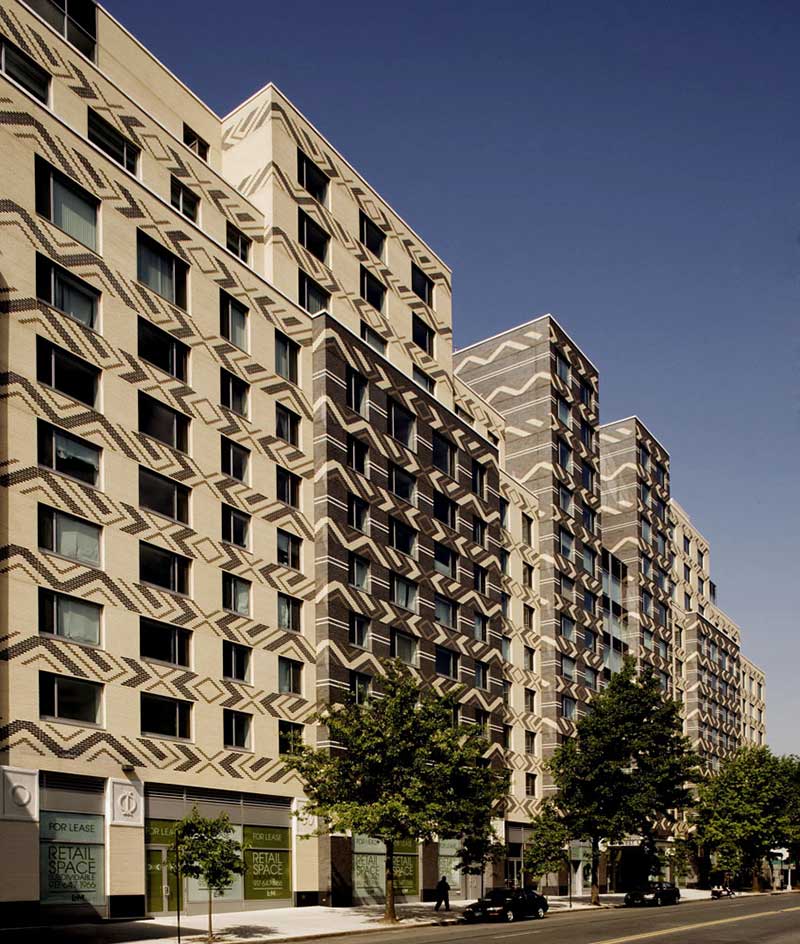 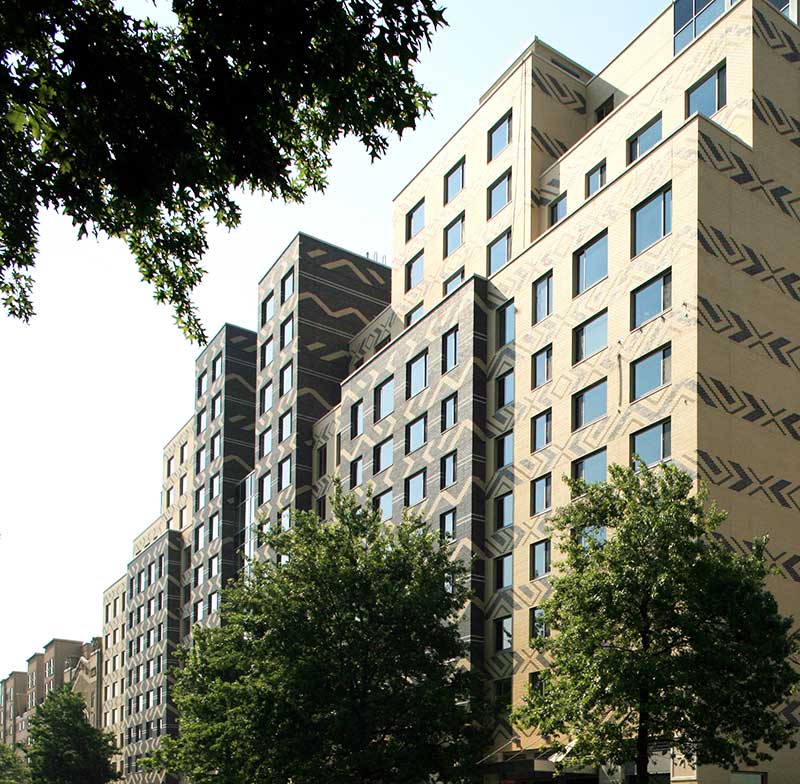 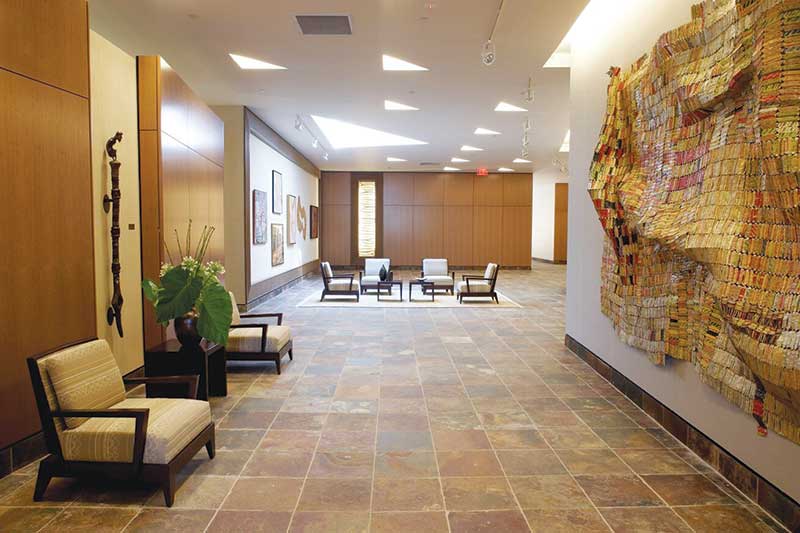 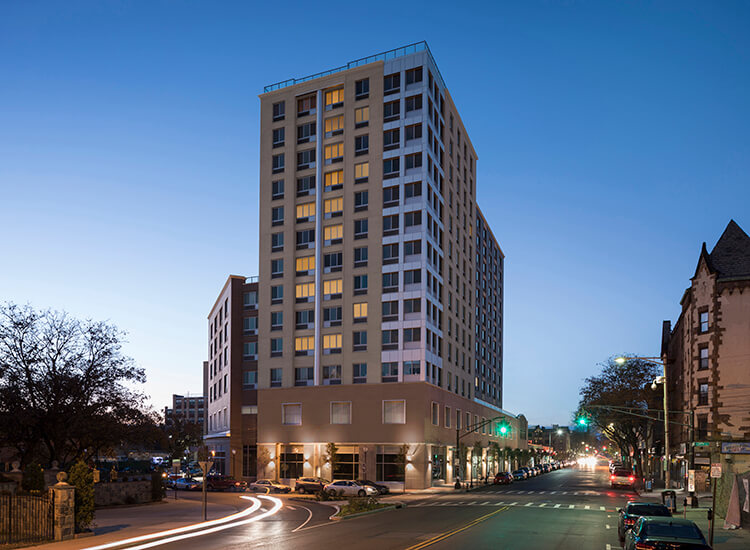 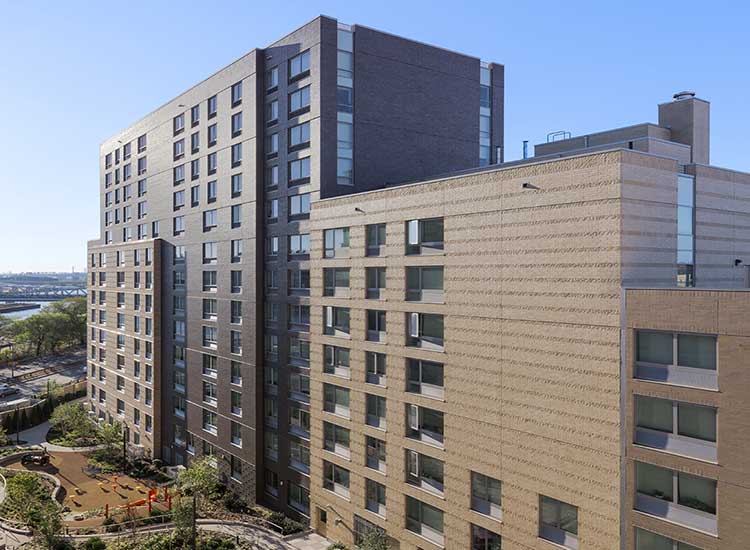