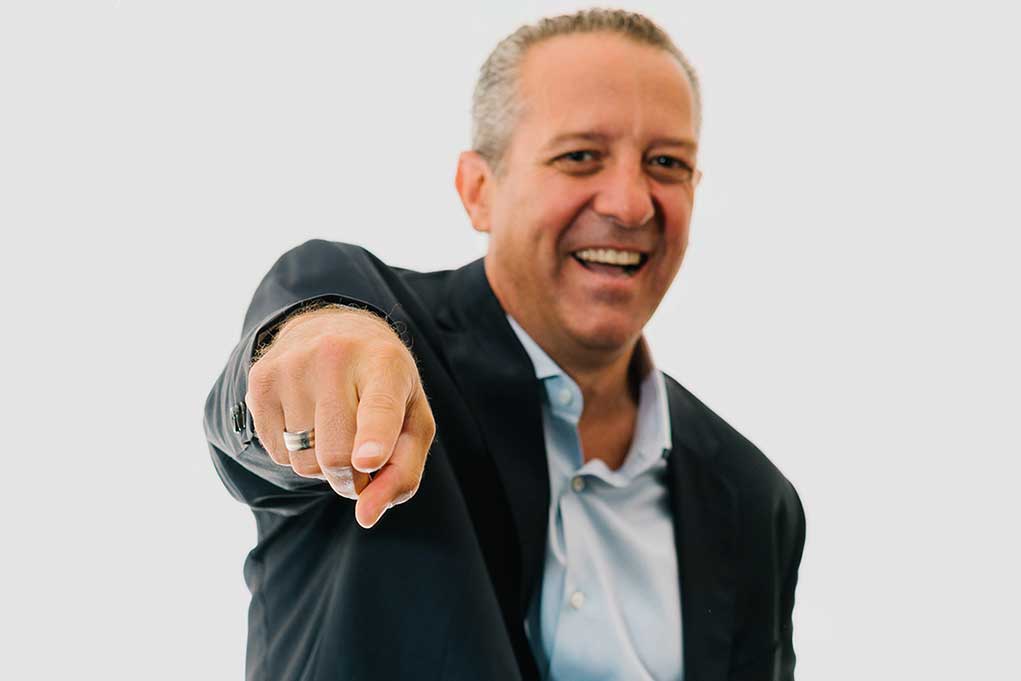 Excellence in design through collaboration

Shay Alster AIA, is a longstanding Managing Partner at GF55 Architects. GF55 is widely recognized in the industry and the firm has been awarded the Andrew J. Thomas Award for Pioneering in Housing from The American Institute of Architects. Shay’s own expertise and experience with NYC Zoning contributed to his spearheading several large-scale urban development projects for which he garnered multiple awards from the NY State Association for Affordable Housing (NYSAFAH). Respected by his peers and recognized in the industry, he has received numerous accolades from the real estate industry for his wide breadth of knowledge and his understanding of the critical bridge between architecture and real estate.

Prior to joining GF55, Shay worked as an Architectural Designer with RKK&G / The Museum Group of New York where he was working on projects such as The Museum of Natural History in New York and The Museo de Arte de Puerto Rico in San Juan and in Ponce (1995-6). At Kupiec & Koutsomitis Architects P.C., Shay was involved in the redevelopment of key landmark areas and buildings in New York City including Times Square at 42nd Street, the Port Authority Bus Terminal, and the Carnegie Libraries (1996-8).

A graduate with highest honors of New York’s Pratt Institute School of Architecture, Shay was awarded the Excellence in Design Award and the Pratt Circle Award for Outstanding Academic Achievements. Additionally, Shay holds a Certificate in Real Estate Investment and Finance from New York University. Prior to Pratt, Shay studied Design at the Center of Technology Education in Holon, Israel while serving as a Captain in the Israeli Air Force. He is a registered architect in New York, New Jersey and Florida; a member of NYSAFAH; a Housing Committee Member at the AIA NY Chapter; and a member of the Urban Land Institute. Shay holds a certificate from the NCARB. He served as a guest speaker at Baruch College Real Estate School. He has also served on the Technical Assistance Panel (TAP) of the Urban Land Institute (ULI) for the Bronx’s University Heights Waterfront and for The Town of Sleepy Hollow. More recently, Shay chaired the TAP for Energy Resiliency for Hunts Point NY.

Shay is married with three children and lives in BPC, New York.